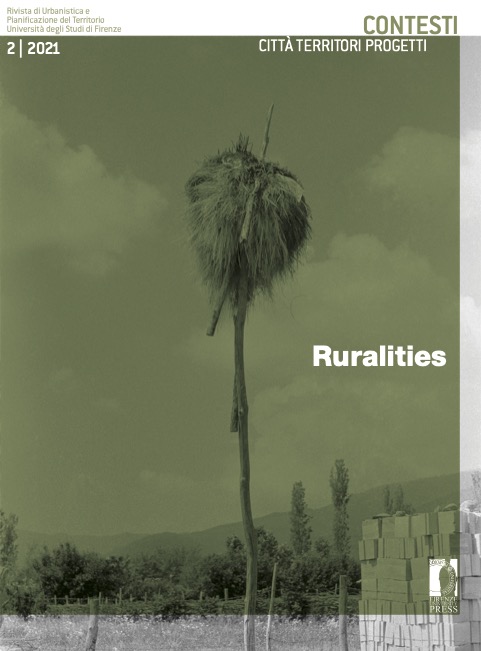 Over the last few decades, the operational and conceptual definitions of rurality have continued to reproduce the same stereotypes and prejudices, that brought to the development of ineffective and problematic policies. The contrasts between the ‘urban’ and the ‘rural’, and between ‘modernity’ and ‘tradition’, led to the development of specific ideologies, which still permeate and produce the existing rural conditions. This article analyzes three dimensions of rurality in its form-as an ideology. The first one deals with the ways in which the ‘rural’ is defined through policy making processes and the scientific literature. The second one considers how the ideologies of rurality, specifically those produced in Italy about the Alps and the city-mountain relations, permeate the experience of Valsaviore. The third one discusses the practices of political resistance implemented by the inhabitants, the roles they play in defining the historical position of the valley, the roles of environmental protection, as well as the internal and external power relations of the territory.